Here in the Finger Lakes, the snowflakes are flying, the lake is freezing, the geese are freaking out, and we are snowed in.

Yesterday evening, my husband and I brushed off the car, defrosted the windshield, and took off for a little adventure to the city (no, not NYC). We were planning to drop off a quilt that my mother-in-law commissioned. It’s a little overdue, so I was anxious for it to reach its forever home, but after a couple miles, we realized the roads were nothing more than picturesque rivers of snowy death, so we were forced to turn around and head home.

Just to put things into perspective, when the weather’s good, it takes about 30 minutes to get to the destination where we were heading. Last night, it took 30 minutes to do a 5-mile loop out onto the main road and back home again.

Needless to say, we happily returned to our cozy little cottage, and I hunkered down for a relaxing evening of prepping my book for publication. Of course, I was so revved up from skiing the car up and down the hills of upstate New York, I couldn’t just jump straight into editing. First, I had to get out my creative energy with some wintery writing prompts.

So, without further ado, I present: 3 Writing Prompts for When You’re Snowed In!

This prompt is pretty simple: Using the third line of “The Highwayman” by Alfred Noyes, create something new. If you would like to write a poem, feel free, but there’s no reason you can’t do prose instead!

The road was a ribbon of moonlight under the traveler’s boots. She had been walking for weeks — maybe months — but it was hard to tell when the sun never rose.
. . .

The Australian Outback is pure nightmare fuel. Not only are all of the animals twice as large — and deadly — as everywhere else, all of the koalas have herpes, and the entire continent is on fire. But on the bright side, at least it’s summer down under!

Considering the current state of Australia, this writing prompt provides a little more flexibility for those non-fiction writers among us. For example, you could brainstorm ways to aid Australian wildlife, research the impact of mankind on the island, or just throw in the towel and write an ode to a dingo.

3. No one knows why there are apple chips in the oven.

Two nights ago, my husband and I made apple chips for the first time. It was super simple, tasty, and healthy. All you have to do is slice an apple as thin as humanly possible — try using a terrifyingly cheap chef’s knife for some added stress — lay the slices on a cookie tray, sprinkle them with apple pie spice or cinnamon (whatever you find in your pantry), and bake them for one hour at 250. Then flip them and bake them for another hour. Et voila, apple chips!

But what if you woke up one morning and there was a batch of apple chips in the oven that no one could remember making?

This prompt is great for using dialogue to practice the who, what, where, when, why, and how, of storytelling. How did the chips end up there? Who put them there? Why was the oven on? Is your house haunted? Do you have a stow-away living in your crawlspace? Or does your roomie have a case of short-term memory loss?

Example of how to get started:

“Jenny!” Bud yelled from the kitchen.

“You can’t just leave the oven on all night! You could burn the house down.”

“I don’t use the oven.” Jenny grumbled, “That’s why we have a microwave.”

“Well, it certainly wasn’t me,” Bud shot back. “You know I’m allergic to apples.”

Rolling her eyes, Jenny climbed out of bed and trudged into the kitchen . . .

So, go forth, bake some apple chips, curl up under a quilt, and get to writing! If you come up with any fun prompts of your own, feel free to share them in the comments section below! 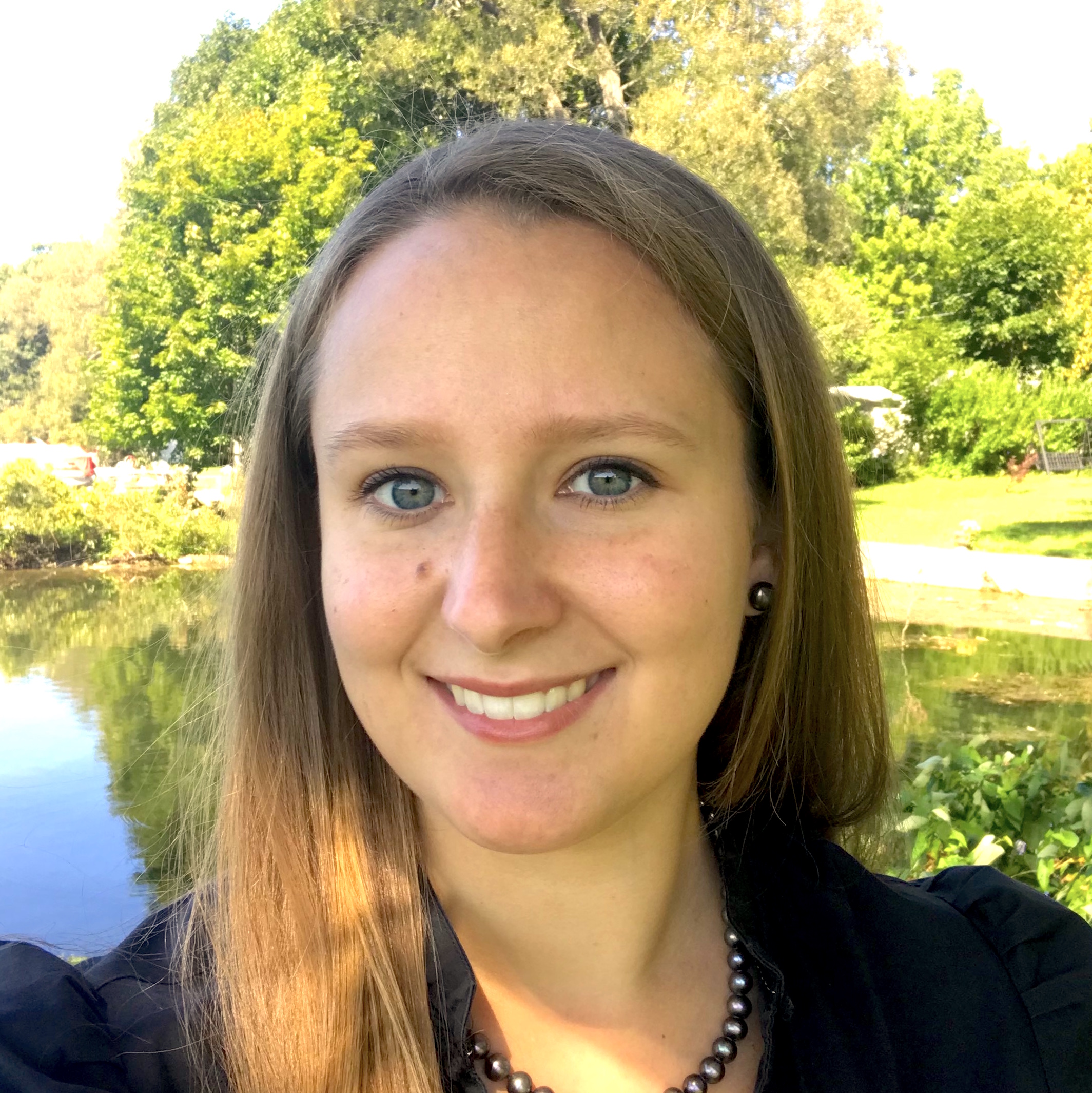